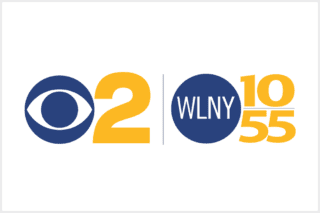 NEW YORK (CBSNewYork) — What do tiny bits of gold and laser beams have in common? Combined they are the latest exciting technique for treating prostate cancer.

As CBS2’s Dr. Max Gomez explained, it might avoid most of the side effects of other prostate treatments.

“I had a biopsy and it showed cancer,” Marty Feeney said.

It was an elevated PSA blood test that led Marty Feeney to have the biopsy. At first his doctor recommended active surveillance — keeping close watch to see if his cancer showed signs of spreading and becoming life threatening. After a couple years, it did.

“I’d have to do something, and I didn’t know if it would be surgery or radiation,” he said, “I would rather avoid surgery.”

Instead, Marty volunteered to be the first in the world to have an innovative new technique that uses microscopic nanoparticles of gold fifty times smaller than a red blood cell.